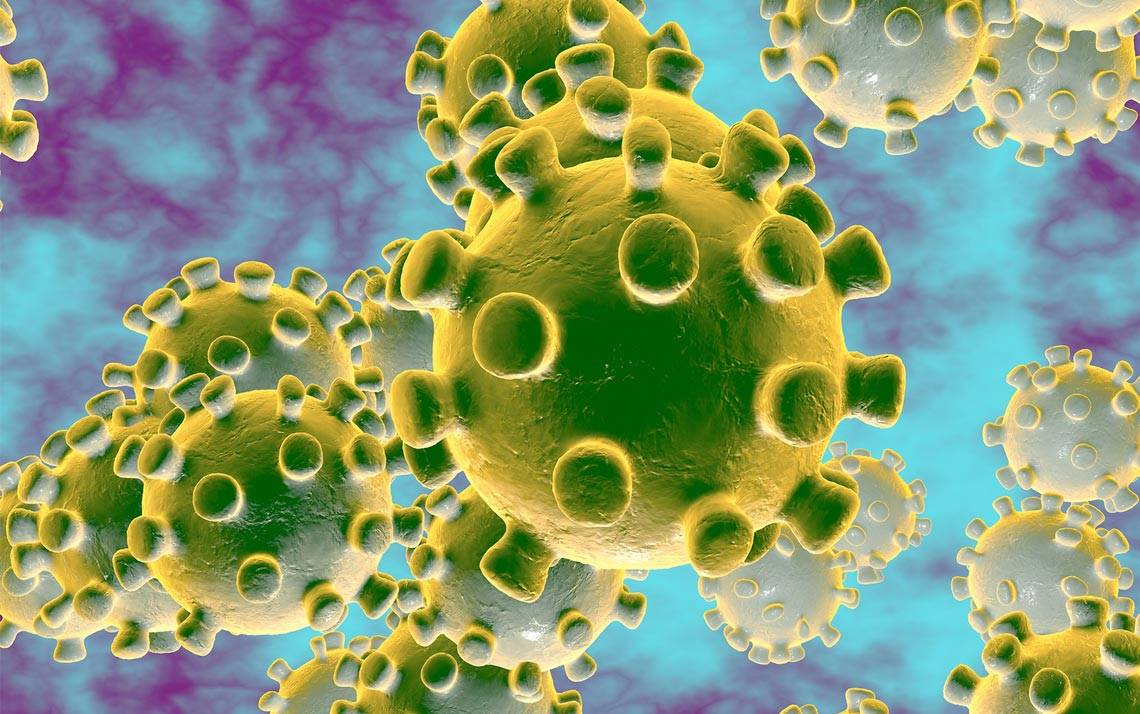 Egypt’s Minister of Higher Education and Scientific Research Khaled Abdel Ghaffar said on Monday that the real numbers of infections in Egypt could be more than 100,000.

During a presentation that showed modelled the spread of the virus in Egypt, the Minister said estimates indicate the real number of infections is probably five times higher – or around 117,000 cases.

The Minister noted that the growth rate increased exponentially in the last days of May, rising from 5.4 percent growth rate on May 21 to 6.2 percent on May 30. During the earlier days of the pandemic in Egypt, the growth rate was around three percent, said the Minister.

“While the official reported cases show that there are only 24,985 cases, we present a more pessimistic outlook as it is likely that we are five or 10 times higher, so in reality we could have 117,000 cases,” the Minister stated.

The Minister also said that the number of deaths in Egypt from COVID-19 may be up to 10 times higher. Currently, the death toll from COVID-19 in Egypt stands at 959.

Looking ahead, the Minister of Higher Education said that the recorded numbers of infections may reach 100,000 or one million, noting Egypt’s population of 105 million people.

From 30 May, the nationwide curfew was relaxed from 5PM to 6AM to 8PM to 6AM, with shops and other commercial entities required to shut their doors from 5PM. A relaxation of other measures is also expected to happen soon in the coming weeks, said the Egyptian government late in May.

The Egyptian government has been keen on keeping a balance between protecting the health of the citizens as well as preserving economic stability.  Egyptian President Abdel Fattah Al-Sisi earlier on 28 May urged citizens to remain united and condemned “enemies of the state” who “questioned” the country’s efforts and achievements.

Earlier this month, members of Egypt’s Medical Syndicate claimed that negligence of the government has resulted in deaths and infections among healthcare workers across the country. At least 26 doctors have died, said the Medical Syndicate on 1 June 2020.

Recently on Sunday, Health Minister Hala Zayed and the head of the medical syndicate Dr Hussein Khairy began communicating and opening 24-hour channel of communication between them to directly solve the challenges facing the medical staff, Ahram Online reports.

Over 300 medical workers have been infected with COVID-19 since the start of the pandemic in Egypt, according to Egypt’s Medical Syndicate.